We start our tour at Heroes Square, where you will learn about  the history of Hungarian nation, through the main important historical characters.

We walk to the Vajdahunyad Castle, and to the Széchenyi Thermal Baths. We continue our route on the Andrássy Avenue to the Theatre District.

After a short walk we arrive to the old jewish quarter. Király utca forms the northern border of the historic Jewish District. Here you will see the entrance to Gozsdu Courtyard (Gozsdu Udvar), a long series of connected courtyards. The houses served as a passageway between Király utca and Dob utca, with apartments on the top floors, and small shops and workshops on the ground floor. Recently, Gozsdu Courtyard was converted into a modern residential complex with some great restaurants, pubs and outdoor cafés.

We will visit the Dohány street Synagogue, the largest in Europe, and the second largest in the world (interior visit on request), built between 1854 and 1859 in Moorish style. The synagogue is still used by Budapest’s Jewish community. The buildings and the courtyards of the Synagogue include the Jewish Museum, the Heroes’ Temple, the Jewish Cemetery and the Raoul Wallenberg Memorial Park.

Finally we will visit the bohemian Kazinczy street, full of the famous “ruin bars”.  Budapest’s seventh district, once home to a flourishing Jewish community before World War II, has emerged as one of the best bar-hopping neighbourhoods on the busy Pest side.

This renaissance has been led by a string of recently opened “ruin pubs” (romkocsma in Hungarian) – a fitting name given the still-derelict state of much of the area. Most can be found along the streets behind the Dohány street Synagogue. Each ruin pub is unique, but they all share certain similarities. The main ingredient is usually an abandoned building, preferably with a vacant lot nearby to hold picnic tables and a few beer taps.

During our tour we will also see the only ritual bath, the Mikveh left in the district, and the Ortodox Synagogue. This Synagogue was built in 1913 in Art Nouveau style. There is a lively courtyard in its center. 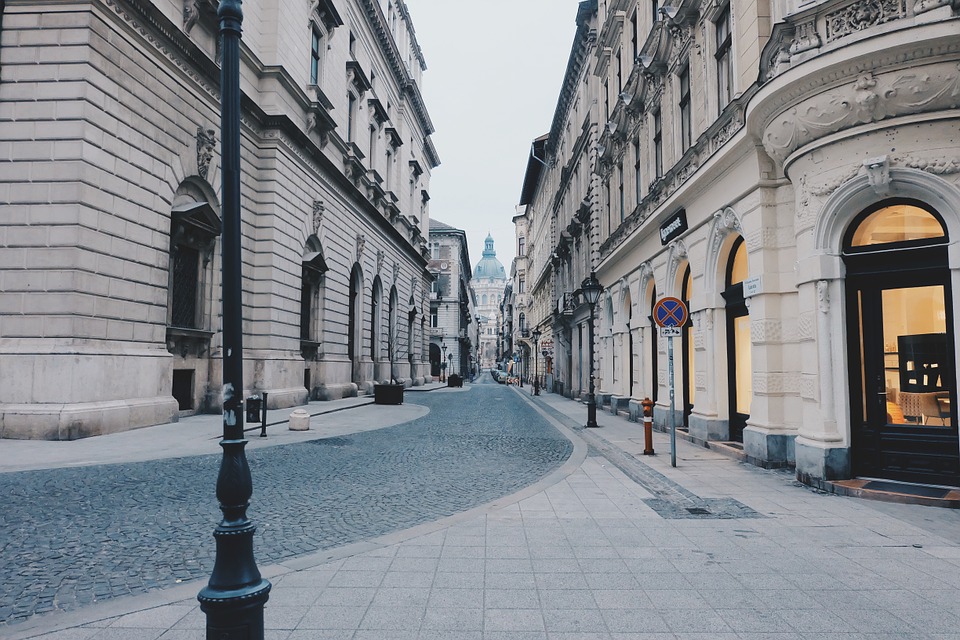 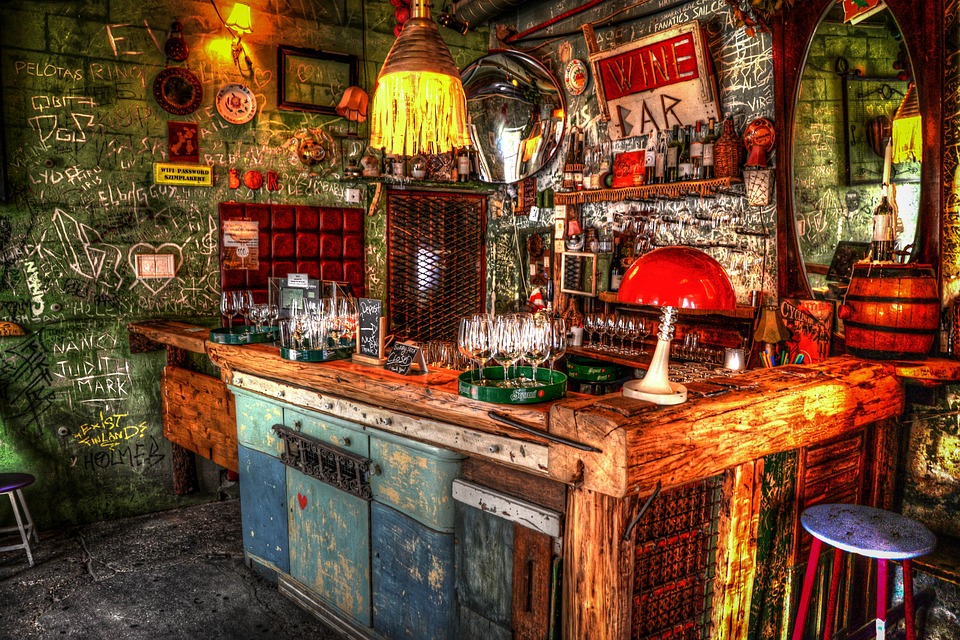 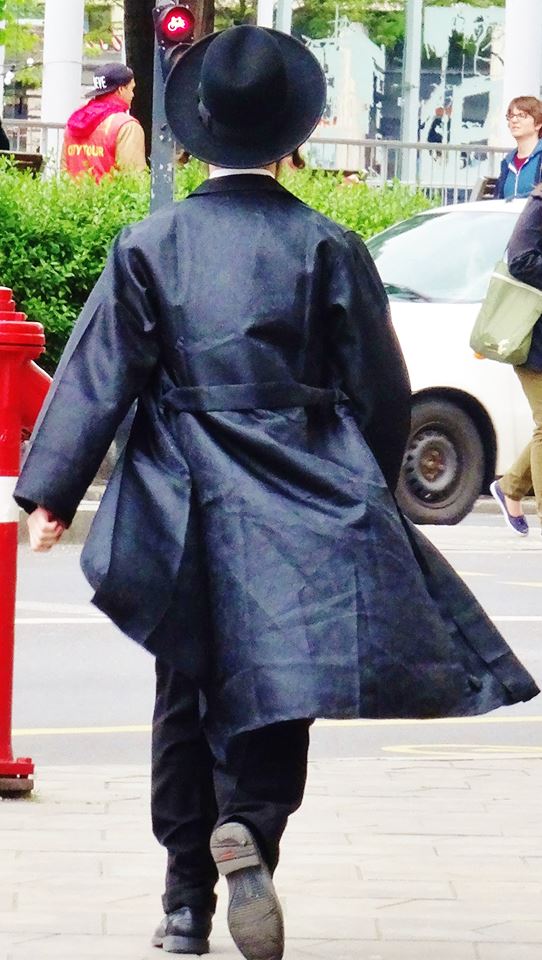